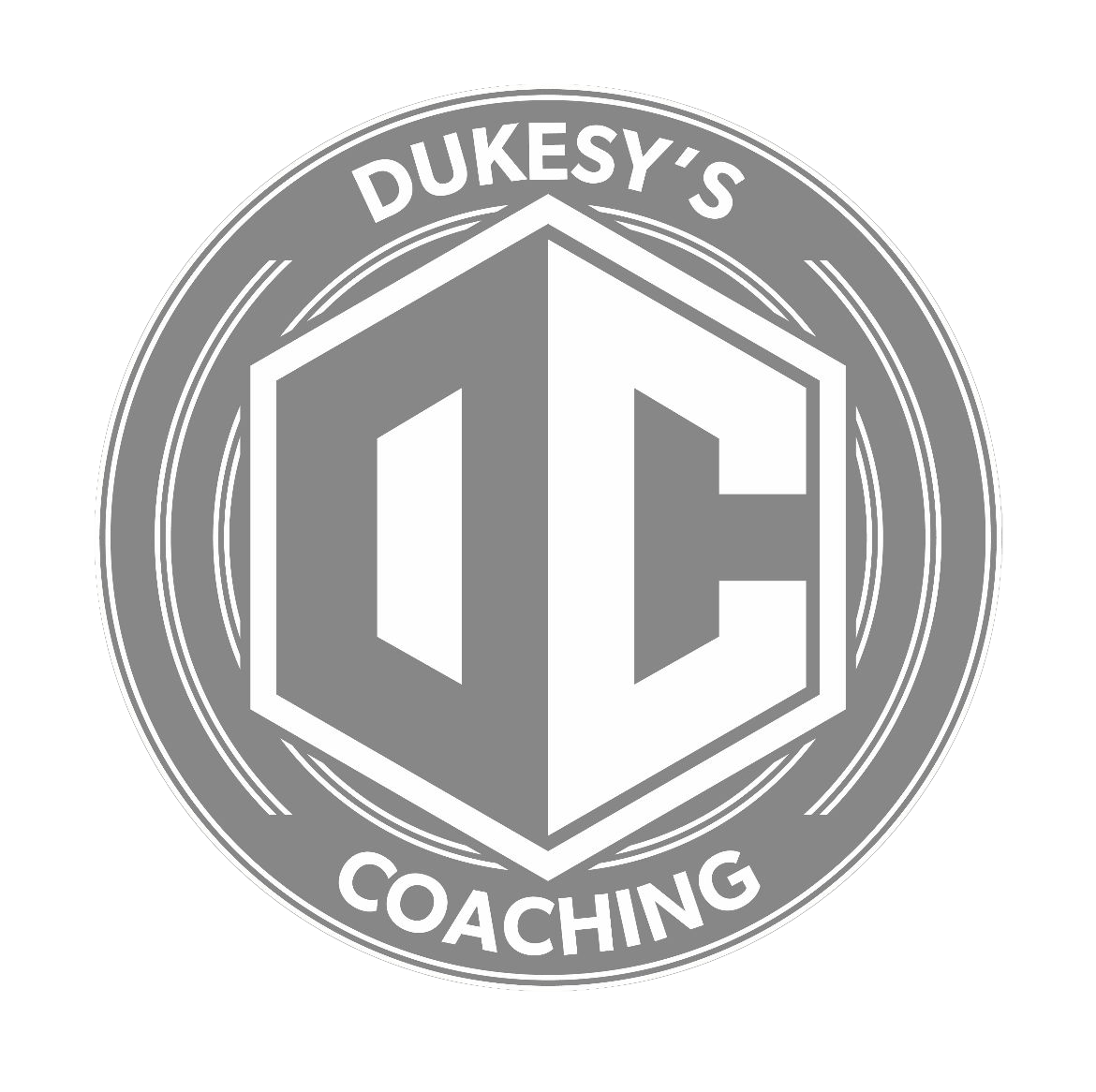 One of the best personal coaches in the UK

Head coach and founder George Dukes ‘Dukesy’ is from London. Dukesy has gained wide experiences from a young age from the game of football. Dukesy started his football pathway at his local football club Broxbourne borough where he then got scouted at the age of 9 by Charlton FC. Following his time at Charlton he then signed for Leighton Orient which lead to him getting released for being “too small” Dukesy didn’t let this set him back so he remained dedicated and worked hard which resulted in him having some time at Tottenham Hotspur where he gained experience being alongside the likes of Harry Kane and various other big names that play professionally in the premier league. At the age of 14 Dukesy was signed by Northampton Town FC where he played till he was 18 years old this then ended due to a difference in playing styles. From the age of 18 to 24 Dukesy went to work at Tottenham Hotspur FC where he was fortunate to watch the first team train daily and took experience from the likes of Gareth Bale, Luca Modric, Harry Kane as well as some Top coaches Harry Redknapp, Pochettino, Villas-Boas which inspired his coaching career where he got involved with the academy coaching. At the age of 24 Dukesy set up on his own to coach aspiring footballers, four years into coaching privately now from grassroots players all the way up to premier league and international players.

What THE players say 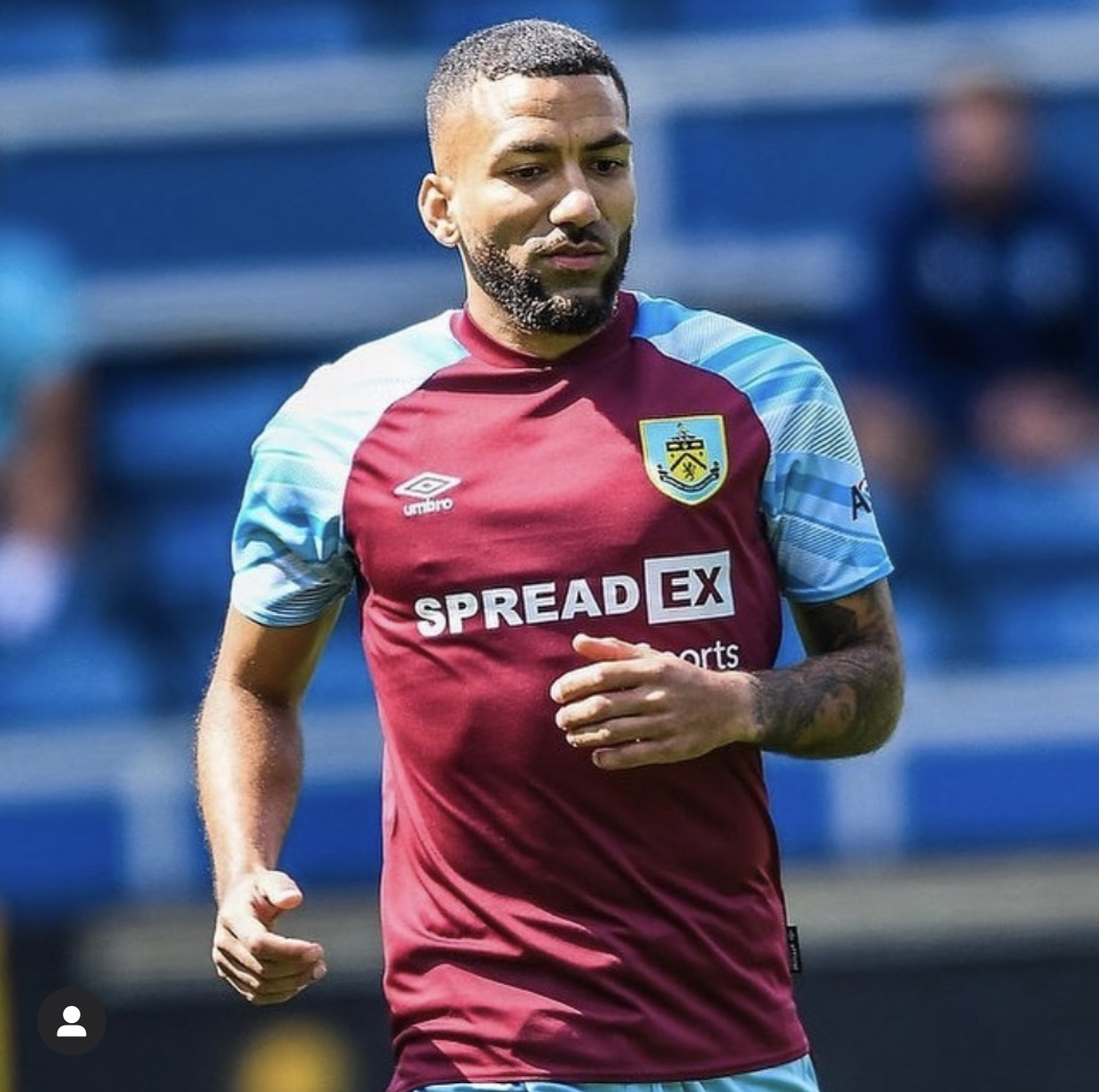 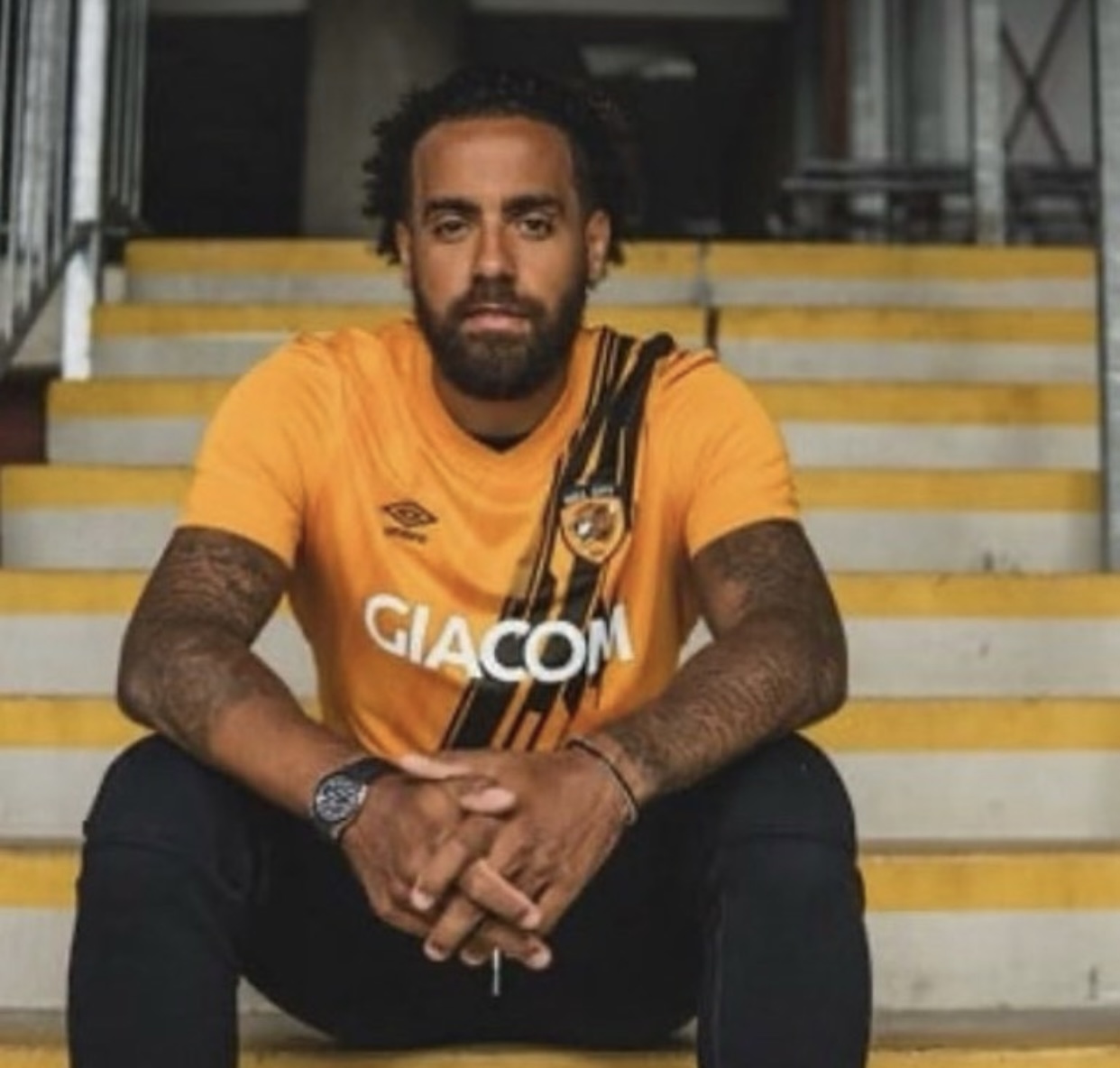 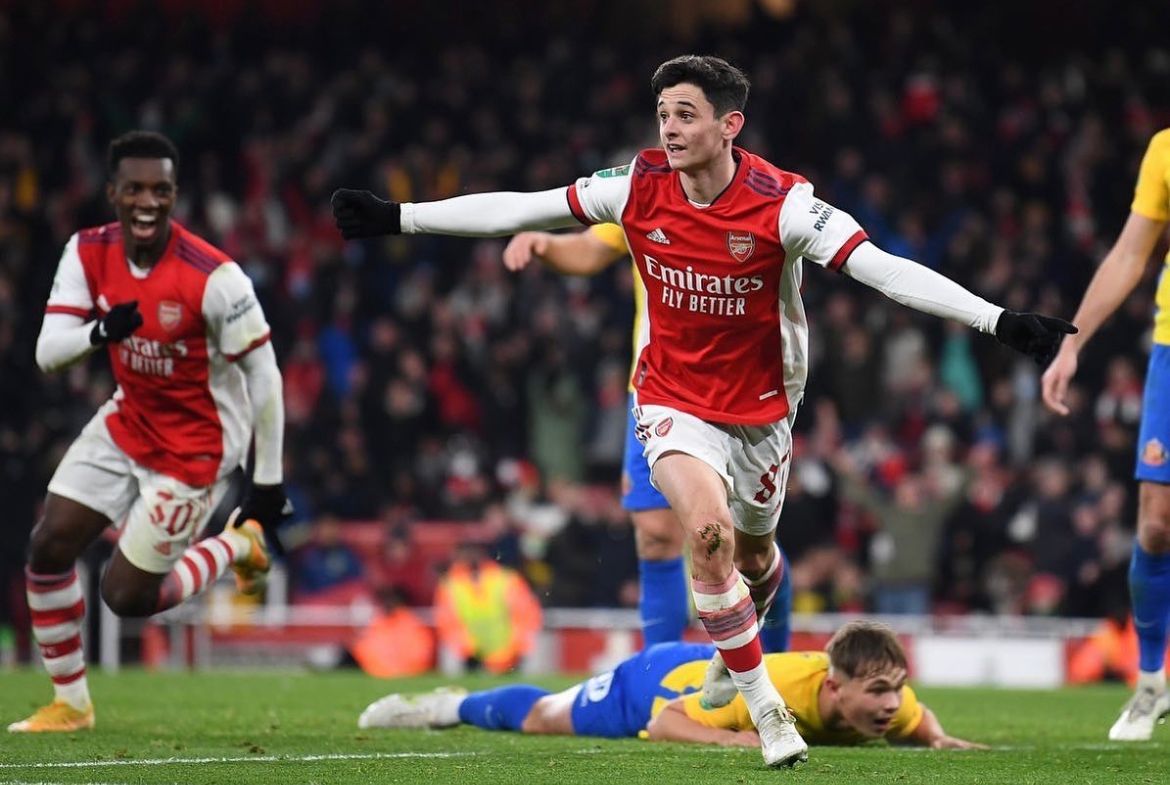 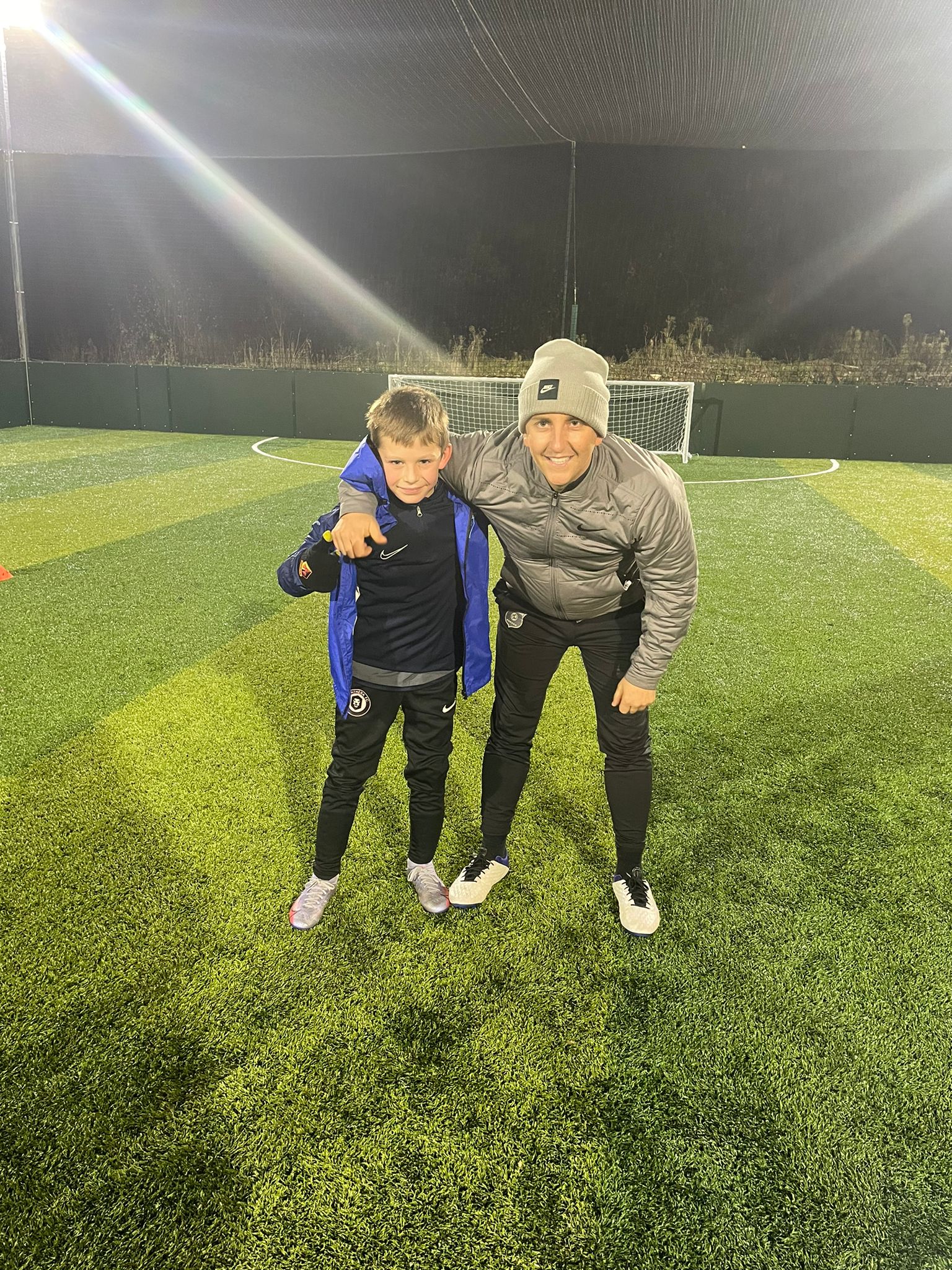 Detailed work alone with Coach Dukesy, where you will work on all parts of your game at a high intensity with lots of detail 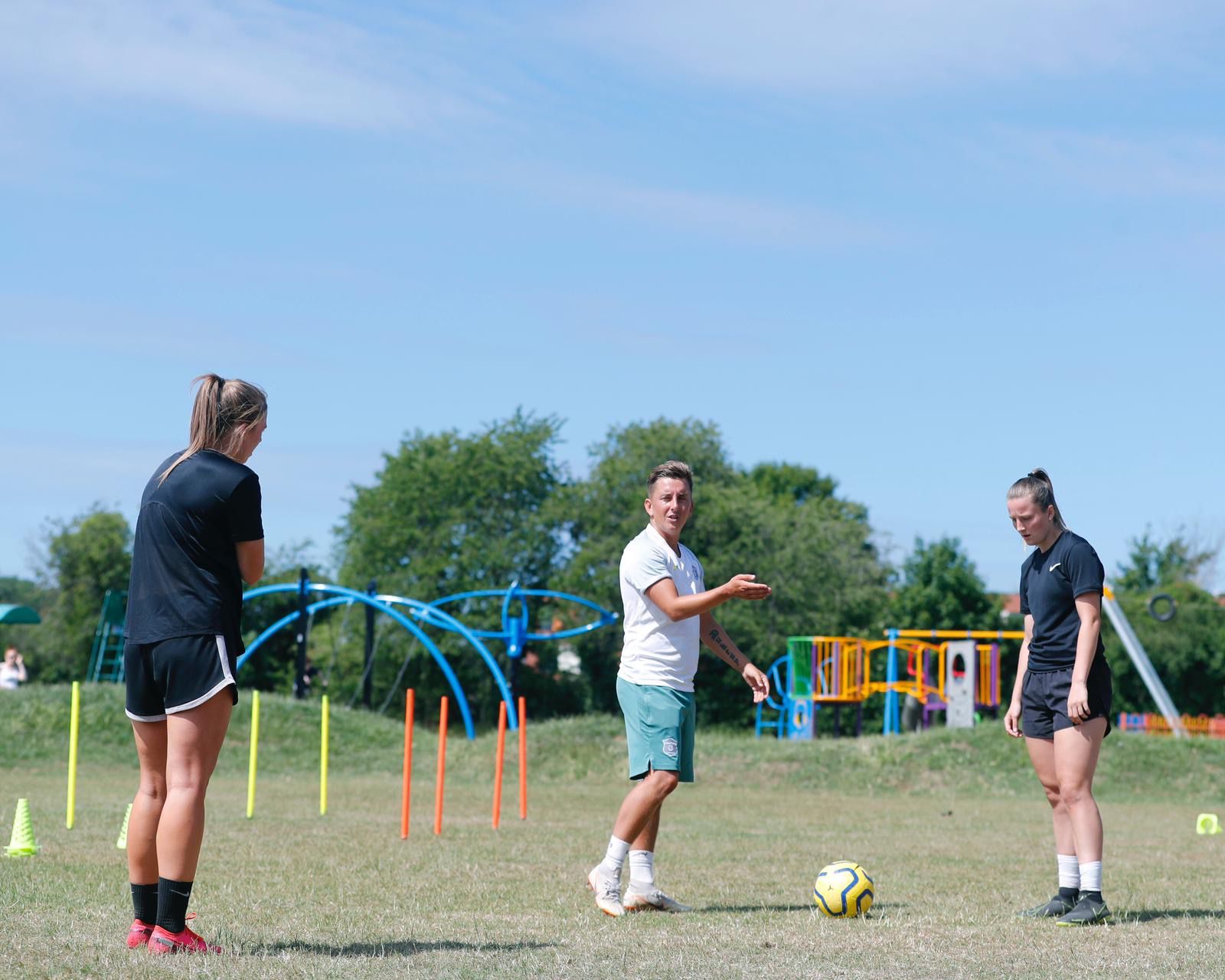 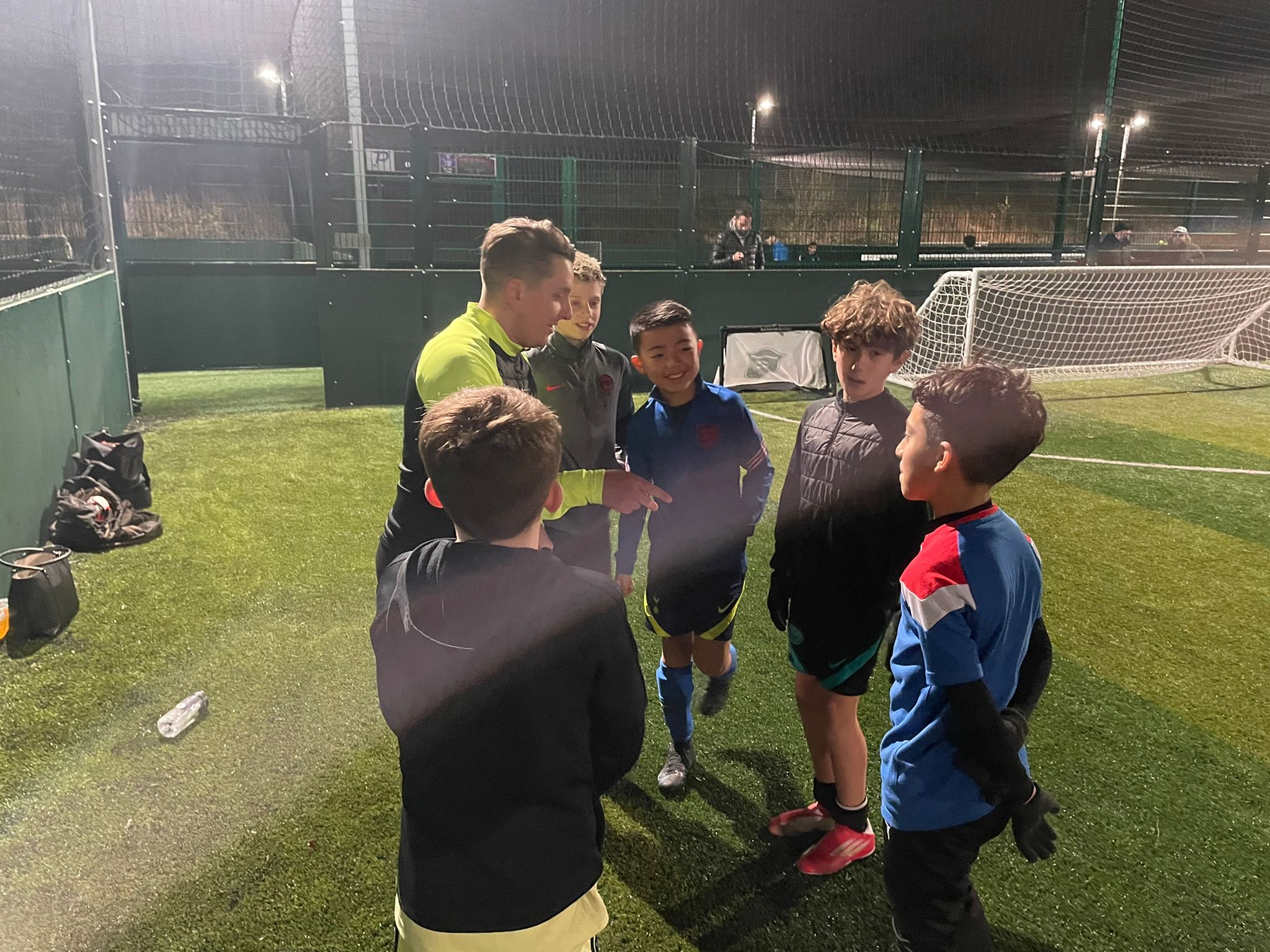 High intensity lots of details, with match realistic drills along with lots of technical and demanding actions to improve your game

Thank you! Your submission has been received!
Oops! Something went wrong while submitting the form.